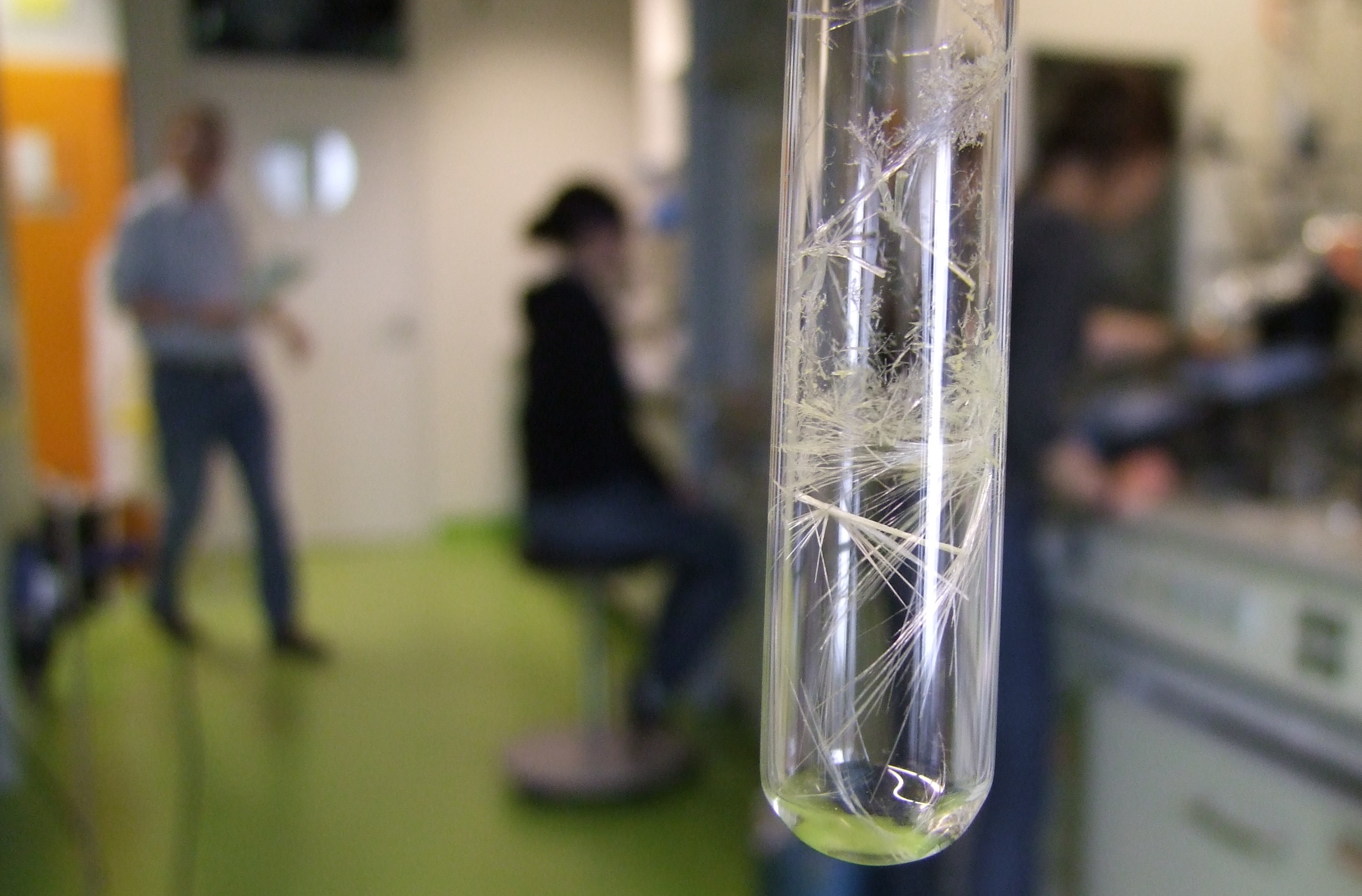 The GDCh takes a position on many chemistry-related topics from education, research and science policy. Here you will find a compilation of the corresponding statements and position papers, which are available for download as pdf files. Our scientific and popular science publications can be found under Publications

Mathematical and scientific societies: strengthening basic research in Germany
On the occasion of the "International Year of Basic Sciences for Sustainable Development 2022/2023 (IYBSSD)" proclaimed by UNESCO, the five major specialist societies in the life sciences, chemistry, geosciences, mathematics and physics are calling for more appreciation of basic research in Germany and its importance for sustainable development to communicate better and promote more effectively. (July 2022)

Covid-19 and the role of aerosol particles
Statement of the Joint Working Committee on Fine Dusts (AAF) of DECHEMA/ProcessNet, GDCh and KRdL (December 2020)

Joint position paper of the mathematical and scientific societies on the COVID-19 pandemic, published by DVGeo, DMV, DPG, GDCh and VBIO (May 2020)

Hague Code of Ethics (January 2016)
Under the direction of the Organization for the Prohibition of Chemical Weapons (OPCW), more than 30 scientists and representatives of chemical societies, including the GDCh, developed the "Hague Ethics Guidelines", which are expressly supported by the GDCh Board . Further information and Hague Code of Ethics (German translation)

Statement on the further development of the CHE ranking (December 2013)

Discussion Paper "The GDCh on the Coalition Agreement" (December 12, 2013)