The prize is named after the Italian Jewish chemist, writer, and Holocaust survivor Primo Levi and honors chemists or scientists from related disciplines who promote human rights and improve the dialogue between chemistry and society. Roald Hoffmann receives the prize for his engagement for upholding ethical standards in chemistry, as well as for his fictional works, which promote responsibility, empathy, and respect.

After the prize ceremony he gave the plenary talk "The same and Not the same", which can be found in full length here.

Video-Statements from the Wissenschaftsforum Chemie 2013

Video-Statements from the Wissenschaftsforum Chemie (September 1-4, 2013 in Darmstadt/Germany) at ChemistryViews: 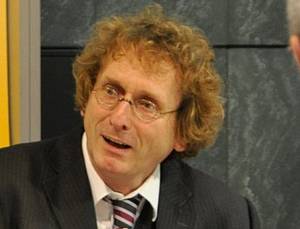 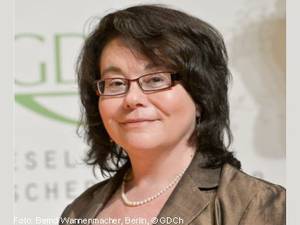 Other videos (mostly in German) are to be found here.

This site uses third party cookies and tracking technologies to collect anonymous statistical information and improve the service. I agree to this and can revoke my consent at any time with effect for the future, see privacy.